The Leading Tabletop and Smallwares Manufacturers

When you work with Zink Foodservice, you have access to premier tabletop and smallwares from preeminent foodservice manufacturers. Explore the manufacturers we represent, including select product offerings, and connect with your local Zink representative to discuss your needs.

Select your region to find manufacturers available in your area.

Anthony Granatelli brings 17 years of experience to Zink, having worked for key dealers and major manufacturers in the industry. “We’re excited to have Anthony join the Zink Foodservice team.” stated Zink’s Vice President of Tabletop and Smallwares, Kevin Jennings.  “He brings solid experience to this position from both the dealer and factory perspective.  He has … Read More 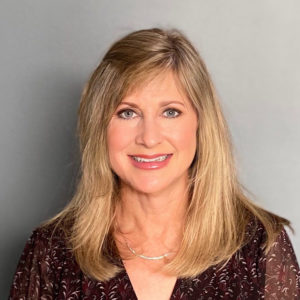 Michelle joins Zink after working with Libbey Inc. for 26 years in various sales roles which included Retail, B2B and Foodservice segments. During that timeframe she worked in the Chicago, Toledo, Dallas, Los Angeles and Cleveland territories.  Michelle resides in Hudson, Ohio with her husband, Robert and son Ryan and daughter Jordan. Bachelor of Business … Read More 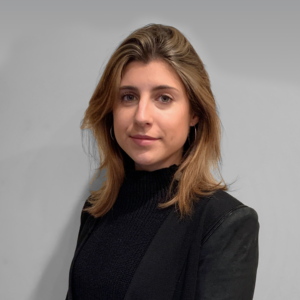 Natalie made the move to Chicago from Michigan in the fall of 2010 to attend the Illinois Institute of Art-Chicago where she graduated with a B.A. in Fashion Marketing and Management. During her education she interned aside the Creative Director of a popular menswear boutique in Chicago, building and creating visual content for their ecommerce … Read More 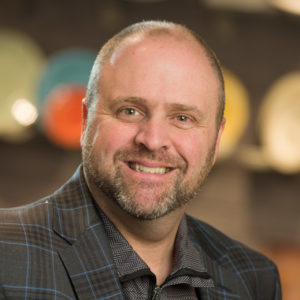 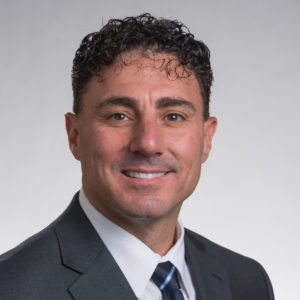 Frank Rivelle joined Zink Foodservice in 2016 and has been in the foodservice industry for over 25 years. Prior to joining Zink, Frank was a National Account Executive for a large foodservice corporation. He will work closely with the Zink Foodservice team in Central Ohio and will focus on healthcare and education. Frank resides in … Read More 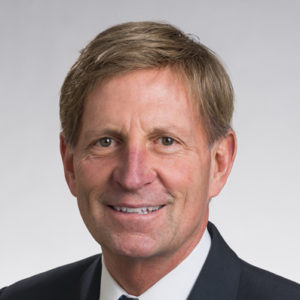 Gregory Fedurek joined us in 1988 after two and one half years in the field with a major china company as a factory representative. Prior to that position he spent five years with a leading food service operator in their field marketing department. Greg is responsible for sales in Michigan and resides in Farmington Hills. … Read More 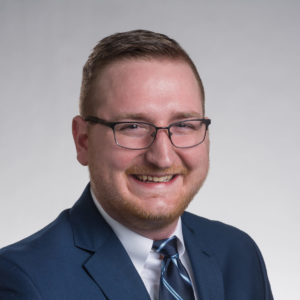 Jason Porter is a healthcare and education specialist in the Illinois and Wisconsin market. A graduate from the University of Milwaukee, Jason began with Zink as a project coordinator, and found his passion calling directly on the customer accounts, and helping them come up with solutions for any issues they may be having. He grew … Read More 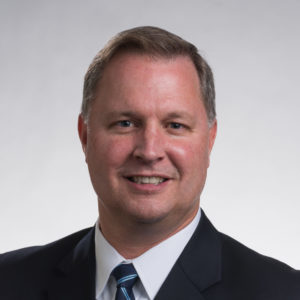 Jim Jacobs – joined Zink Foodservice in May 2015. Jim’s 20+ years of sales experience have mainly been in the foodservice industry. He spent 16 years in Indiana & Michigan with a national food distributor. He is based at our Indianpolis office and manages Zink’s Tabletop and Smallwares lines throughout the state of Indiana. Jim … Read More 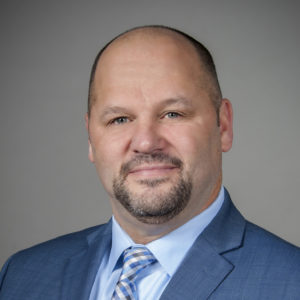 Kevin Stiverson joined Zink Foodservice in 2017 as the Regional Vice President for the Tabletop and Smallwares team in Central OH. He brings with him over 20 years’ experience in the Central Ohio foodservice industry, both as a manufacturer’s representative and as a dealer. Kevin resides in Hilliard, Ohio with his wife, Candice, and two … Read More 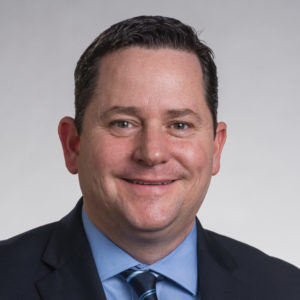 Kevin Jennings joined Zink Foodservice in 2011 as Regional Vice President in Illinois and assumed the role of Vice President/General Manager, Tabletop & Smallwares in 2017. Kevin has over 20 years of Foodservice sales management experience. Prior to joining Zink, he held the positions of Director of Sales-Western USA with Carlisle/Dinex, Regional Manager-Midwest for Cardinal … Read More 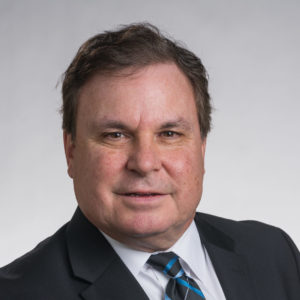 Patrick O’Hare joined the company in January of 2003. Pat had been a manufacturers’ representative in the licensed products industry for over six years. Pat is responsible for accounts in Western Michigan and Northern Indiana. Pat currently resides in Western Michigan with his wife, Amy. Bachelor of Science in Business Administration/Marketing – Western Michigan University, … Read More 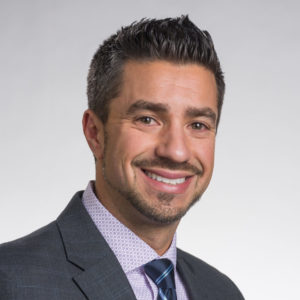 Patrick Malloy worked for a diverse range of organizations before joining Zink Marketing in 2002. Patrick’s foundation in the foodservice industry was developed while working over 10 years at a family owned national QSR franchise. For seven years, he held the position of Director of Business Development at a national retailer as well as a … Read More 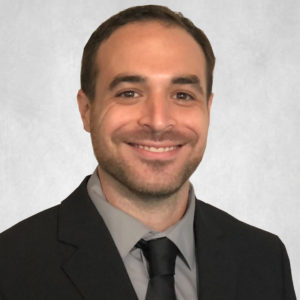 Tyler began working in the foodservice industry in 2013 with AIS commercial parts and service. Joining the Zink team in 2016, Tyler is responsible for Tabletop and Smallwares in Western PA. He is a graduate from West Virginia University and is an avid Pittsburgh Steelers fan. Tyler resides in Pittsburgh with wife and son John.

We use cookies to ensure that we give you the best experience on our website. If you continue to use this site we will assume that you are happy with it.Ok