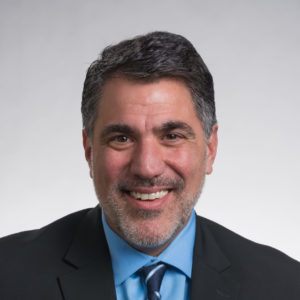 Bill Beshilas has been in the foodservice industry since 1990. He was with Edward Don for three years before becoming a manufacturers’ representative in 1994. In 1998, he started his own sales agency and has been in the Chicago area his entire career.

Bill resides in Naperville, Illinois with his wife, Amy, and his two daughters.